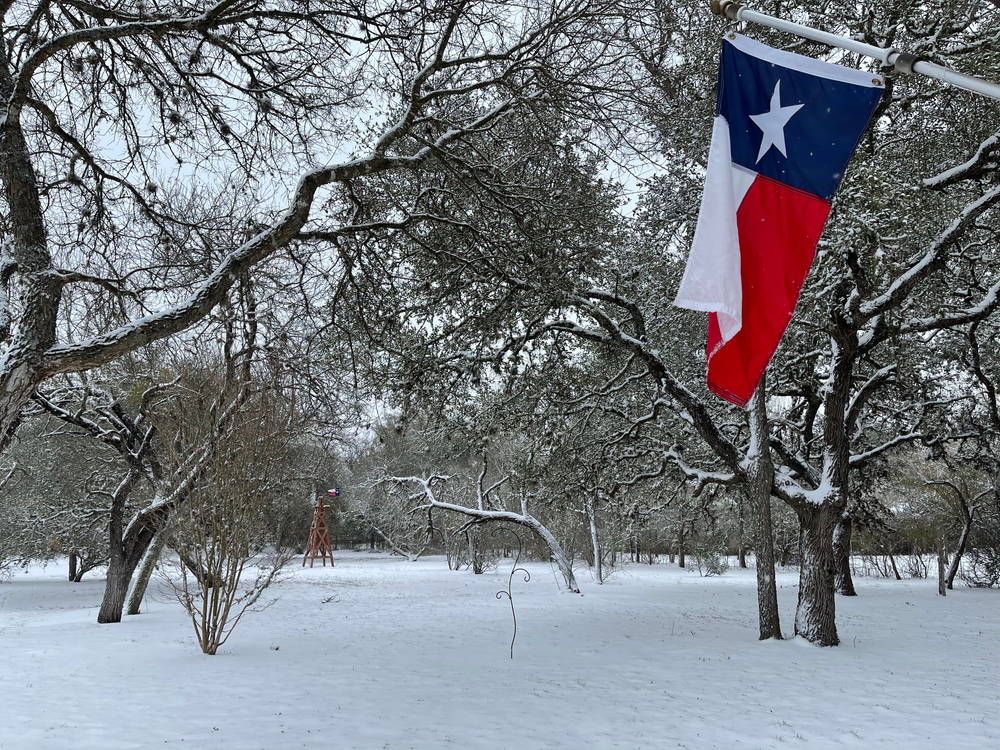 Texans recently endured a brutal winter storm that caused power outages across the state, which have been blamed on a deregulated power grid that put profits before people. To make matters worse and to underline the fears of a purely free-market version of a necessary staple of modern life, countless people were then hit by exorbitant electric bills, sometimes even before the power was fully restored in their counties.

In response to the massive insult added to their injuries, some Texans are banding together in a class action lawsuit filed against Griddy, one of the electricity retailers that has been accused of price gouging during the natural disaster. The lead plaintiff, Lisa Khoury, reportedly got slammed with a $9,546 electric bill dated between February 1st and February 19th, 2021. Normally, her bill for three weeks’ worth of electricity would be about $200.

Due to the massive demand for power during the biting cold, the wholesale price for electricity skyrocketed to roughly $9,000 per megawatt-hour, which is 180 times the typical rate. The state’s removal of many protective regulations on utilities apparently allowed egregious price hikes. Griddy sells electricity based on wholesale prices, so Griddy users were the worst affected by the dramatic, abrupt, and unpredicted change. The class action says that Griddy has violated the Texas Deceptive Trade Practices Act and its provisions that prohibit price gouging in times of crisis.

The class action against Griddy is seeking to:

Is Griddy to Blame for the Price Spike?

Possibly in its defense, Griddy notified its customers via email on February 14th that they should temporarily stop using the service at once and instead use a fixed-rate electric utility provider. However, other utility companies were not accepting new customers because the winter storm had caused such widespread disarray, including the optional shut-off of power grids that were experiencing increased demand.

Griddy also said that the Public Utility Commission of Texas (PUCT), which has authority above the Electric Reliability Council of Texas (ERCOT), made the decision to increase the wholesale price so much as more and more people were using more and more electricity in the wintry conditions. The company seems to imply that PUCT and ERCOT should be on the receiving end of the class action, which could very well happen soon, too. In any situation, fingers seem to all be pointing at the lack of federal regulations on Texas’s power grid. Approximately all but 10% of the state gets power from this large, deregulated grid overseen by PUCT.

Can You Sue Griddy, Too?

It is not known how many Griddy customers have received or will soon receive an exorbitant electric bill after the winter storm outages in Texas. With more than 25 million Texans using the state’s deregulated power grid, the total number of affected customers could also be in the millions. If you have been charged a ridiculously high amount for your energy by Griddy, then now is the time to see if you can join the class action against the electric retailer. Class action lawsuits allow thousands or millions of plaintiffs to sue the same defendants all at once and get fair shares of any winnings.

For more information about important class action lawsuits and insurance industry news, be sure to visit the blog of Structures often.